Posted by Wayne Main on Jun 05 2016 at 05:00PM PDT
More editing options
Tournament MVP Nick DeLisi and Luke Schlimm delivered back-to-back complete game gems as the Hustlers captured the 4th Annual Chesapeake Viper Crab Claw Classic in Centreville, MD on Sunday. DeLisi got the ball in the semifinal game against the host team Chesapeake Vipers and turned in a gutsy performance. The big righthander from Monrovia, MD scattered four hits with five strikeouts and gave his team a chance to battle a solid arm in the Viper’s LB Thompson. The “new fight” Hustlers did just that. After two outs in the bottom of the first, Tyler Prather and Brandon Bradshaw worked full count walks before Gabe Torres stepped in and delivered the difference-maker with a three run bomb over the right center fence. The Vipers answered with two of their own in the second and the game remained tight until the bottom of the 4th when Ryan Talbert laced a two-run single and Matt Cunningham delivered a clutch sacrifice fly. Dustin Isanogle followed with a beautiful triple in the right field corner and Andrew McElwain brought Isanogle home with a sacrifice to give the Hustlers some breathing room. The Hustlers went on to win 9-4 and punch a ticket in the Championship Game. 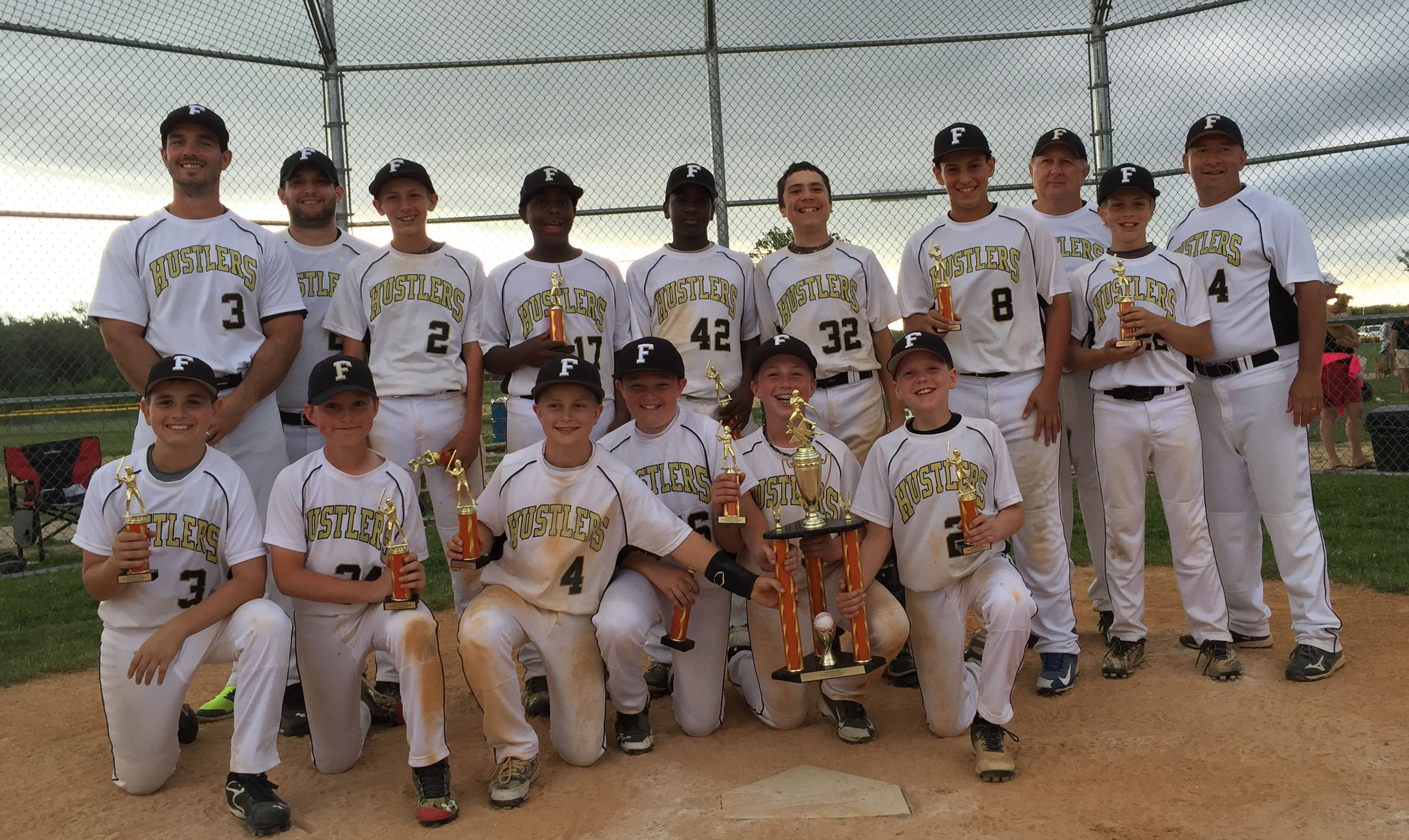